If you’re anything like me, you’ve probably already decided to become wealthy. But what does becoming wealthy mean to you? I started this blog to track my thoughts on what it means to be wealthy. Hopefully these posts inspire others to choose to become wealthy too.

I’ve found that saving and investing can be a very fulfilling challenge. It is definitely something that, if you’re not normally inclined to do it, takes some time to get used to. Investing has always fascinated me even though I didn’t actually get a chance to do it until well after I graduated college and started working.

Don’t worry too much about the past

Even though I’ve decided to become wealthy, it wasn’t always this way. I was lucky to find a good job right after college. However, I had no idea what I wanted to do with the money I was making. In fact, I didn’t spend my money very wisely the first few years. Fortunately for me, I didn’t have that many debts at first. Thankfully I didn’t have large student loans since I went to a state school. I did however cause some high debt from overspending and not budgeting properly.

Don’t get me wrong though. I was never in a place where I maxed out my credit cards. Nor was I only ever forced to pay just the minimums. However, I wasn’t saving nearly as much as I should have been back then. I’ve since corrected my behaviors. This is important for anyone who is going to decide to become wealthy. You need to make sure that you can change your spending habits. Remember though, what you did in the past doesn’t matter. So long as you change what you’re going to do from now on.

Make your money work for you

The biggest change besides your spending habits is making sure that when decide to become wealthy, you’re looking at ways to not only preserve wealth but also grow it. I’ve written a post about how to start investing that gives examples of a really basic long-term investment strategy. It’s a good base for anyone though, even if you’re going to be investing in individual stocks.

I didn’t decide to become wealthy until a few years after I had started. Before deciding on my goal to become wealth and financially independent I figured that if I continued to cultivate my skills as a programmer it would provide me plenty of money forever. I wasn’t thinking about how someday I wouldn’t want to work anymore.

Without a clear goal I didn’t actually start to become wealthy until I spent some time looking at what I wanted. What I really wanted was financial independence. At that time I had credit card debt and loans. Since I wasn’t living a wealthy lifestyle I barely had any money saved. There was no way to become wealth only saving 3% in my company matched 401k. In order to become wealthy I needed a plan and I had to save more.

If you’re ready to become wealthy, now is the time to start. Start to think about things you can do to reduce your spending. This doesn’t necessarily mean a reduction in the quality of life, but it does mean that you should aim to save more. The money you save should be then invested in a way that will increase your net worth.

Understand everyone is different

If you find yourself starting to wonder why you don’t have as much success as other people, you should think about changes you’ve made to your behaviors, savings, attitude, and goals. Also remember that even small successes, if they are have helped you achieve your goals, are worth noting. Make sure to give yourself credit as you make the necessary changes to become wealthy. 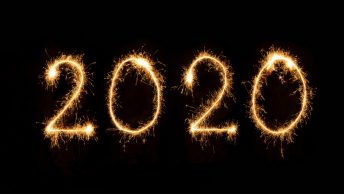 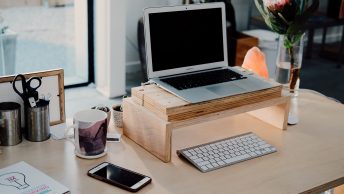 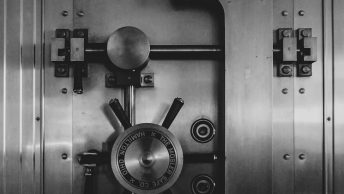 How High Interest Checking Can Help You Save

This is a widgetized sidebar area and you can place any widget here, as you would with the classic WordPress sidebar.